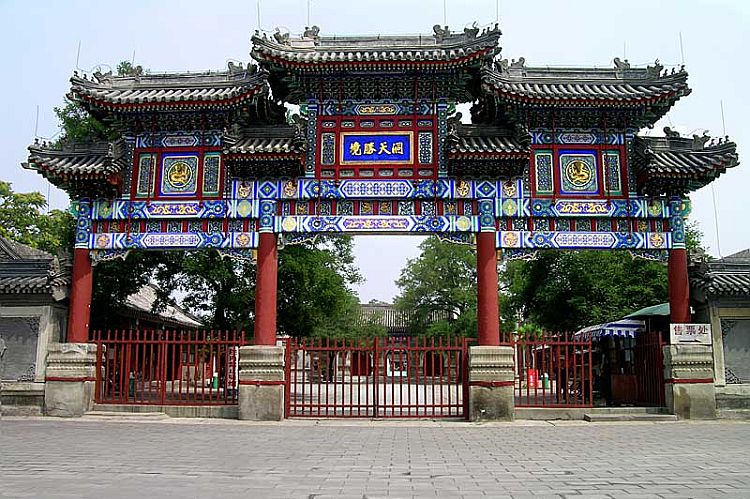 The major achievement of the IDS in 2014 was the return visit of Grand Master Zhao Yuanfu of the White Cloud Hall, Beijing to the UK. He attended last year’s conference in Leeds, and we were delighted that he was able to return again this year to address the conference again.

His knowledge of Daoism is unsurpassed in the UK and we were very grateful that he took time from his busy schedule to visit the IDS in the UK.

He spoke about and demonstrated a number of postures used in Daoism in China, as well as explaining Daoist theory on a number of topics, e.g. how to live naturally, be calm and peaceful and how to run an organisation along Daoist principles.

The conference was very well attended with delegates travelling from as far afield as mainland Europe and the USA to participate in the his meditations. 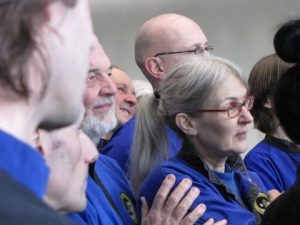 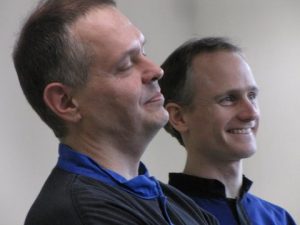