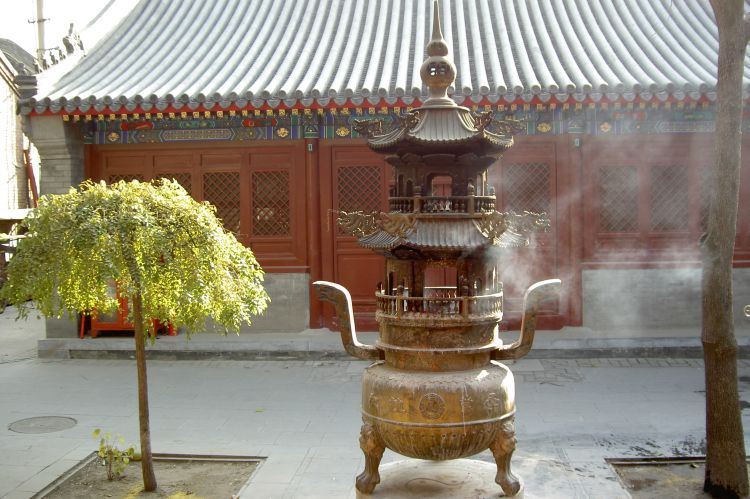 This was the first time that the IDS was able to coordinate a large group trip to China. It took a great deal of organisation.